Come celebrate with us the life of Owen J. Costello with a great day of golf, food, spirits & laughter!  Information for Registration as well as opportunities for Sponsorships and Donations are available.  Click Here for More Details

Keystone State Games, Inc. with the partnership of Premier Amateur Sports, llc would like to THANK all of the Sport Directors, Coordinators, Volunteers, Staff, York County Convention and Visitors Bureau, Presenting Sponsor York College, Wellspan Medical Team, All of this year's Sponsors and Partners and of course the athletes and their families for participating in the 2017 Keystone State Games Festival of Sports !!!

THANK YOU FOR CARING FOR THE ATHLETES 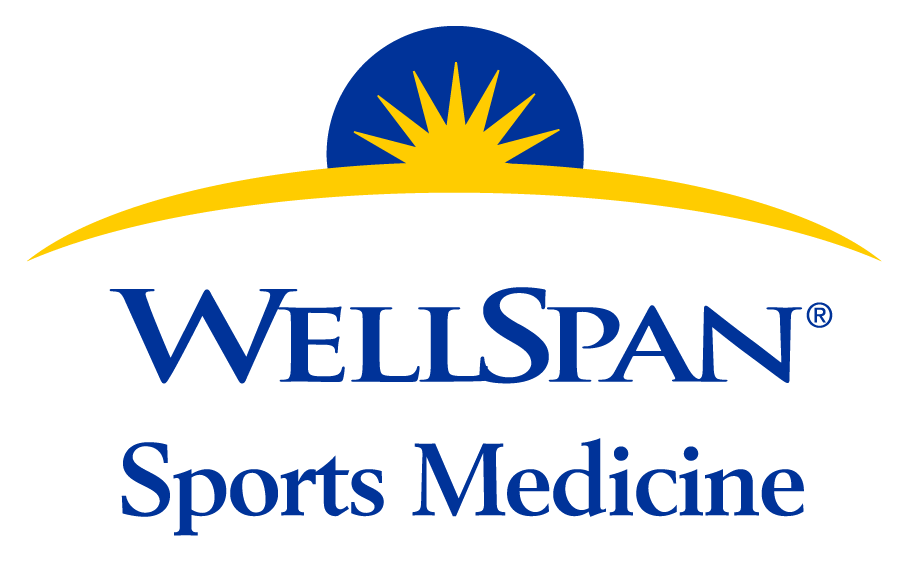 We encourage All of our athletes to be mindful of the weather. The forecast is hot and humid and that could cause scattered thunderstorms with lightning. If weather causes a delay, coaches will be notified and updated schedules will be found on this site: KSG LIVE.

Download Heat Tips for Safe Exercise in the Heat

Lightning Safety for Athletics and Recreation

Lightning is the most dangerous and frequently encountered thunderstorm hazard that people experience every year.  To ensure the safety of our participants and their families, we will follow the National Athletic Trainers’ Association: Lightning Safety for Athletics and Recreation.  Please Click Here to view the Policy.  Medical Staff will have the ONLY decisions on lightning delays and continuations.

Download the Baseball Showcase Schedule for the Scholastic Division

Download the Baseball Competition Schedule for both the Junior and Scholastic Divisions Updated as of Thursday July 27, 2017 at 9:00 PM

History of the Keystone State Games:

The Keystone State Games are a result of a resolution by Representative Joseph R. Pitts (Chester County) and approved by the Pennsylvania General Assembly in 1980. Keystone State Games Inc., a nonprofit corporation, was formed in 1983 with the help of former Governor Richard Thornburgh so the Games would not be solely dependent on government funding. Since its inception, Keystone State Games, Inc. has attracted over 500,000 participants of various age groups into their events.

The mission of the Keystone State Games is to promote physical fitness, sports activity, and sportsmanship as a health improvement and disease prevention strategy for all Pennsylvanians and other participants and to create an expanded, coordinated and citizen-sponsored program of amateur athletic competition.

Provide a comprehensive, coordinated and citizens supported program of sports and fitness competitions to promote physical fitness in which all Pennsylvanians can participate for the purposes of personal growth and development, and the enhancement of physical and mental health.

Provide a mechanism and medium through which Pennsylvania’s sport bodies can stimulate physical fitness and sports involvement for everyone.

Encourage government, schools, businesses, industry, foundations, and individuals to support expansion of physical fitness and sports participation as a disease prevention strategy in an effort for personal wellness.

Provide a statewide, multi-sport program with an Olympic format, to encourage and assist in preparing Pennsylvania’s athletes to enter national and international competitions. 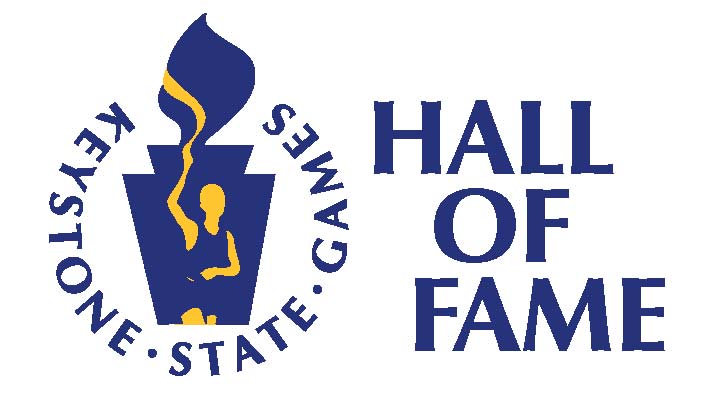 HARRISBURG, PA – The official Kickoff of the 2017 Keystone State Games Festival of Sports took place on Tuesday, June 6, 2017 at the Ryan Office Building in the Harrisburg Capitol Complex from 12:00pm to 1:00pm during the Annual Keystone Games Hall of Fame Induction.

Since its inception in 1981, Keystone State Games, Inc. has attracted over 500,000 participants of various age groups into a variety of sporting events.

The individuals honored during the 2017 Annual KSG Hall of Fame were the backbone of the Keystone State Games Festival of Sports, the people who made the Games a reality.  They exemplify the spirit of amateur sports and the promotion of physical fitness. Please view the Official KSG Hall of Fame Program to learn more about how these individuals played a major role in the Keystone State Games. 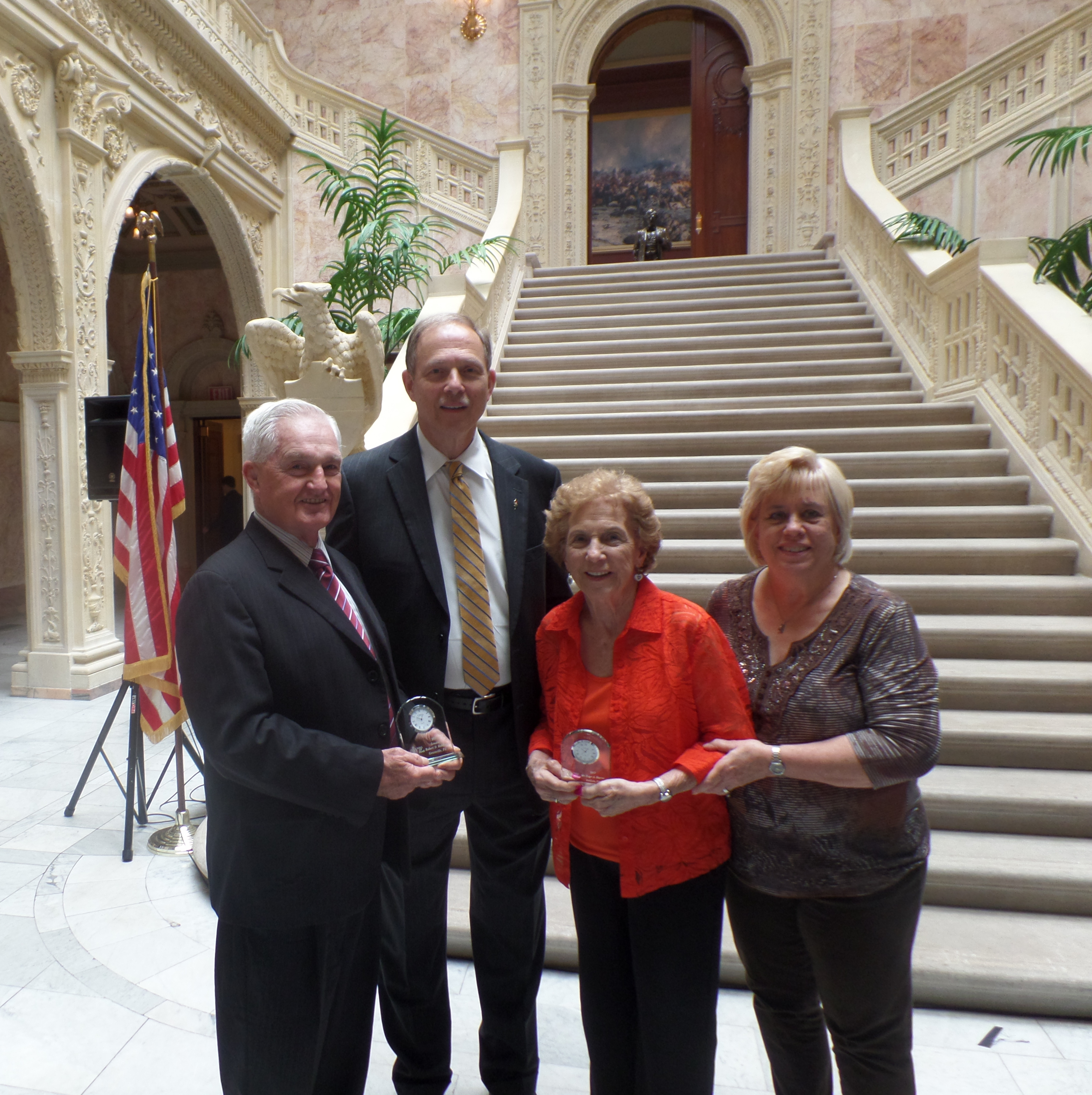 Keystone State Games Board of Directors 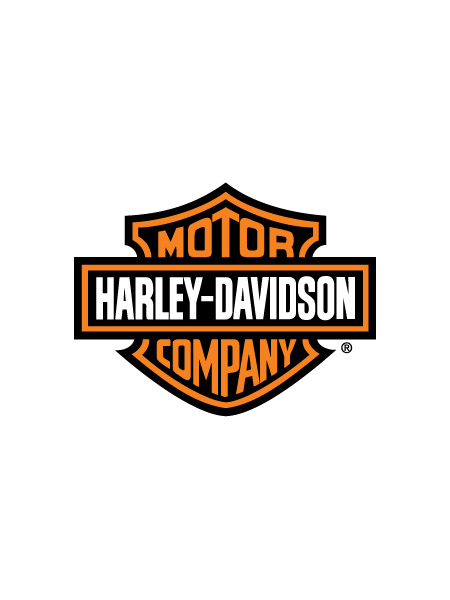 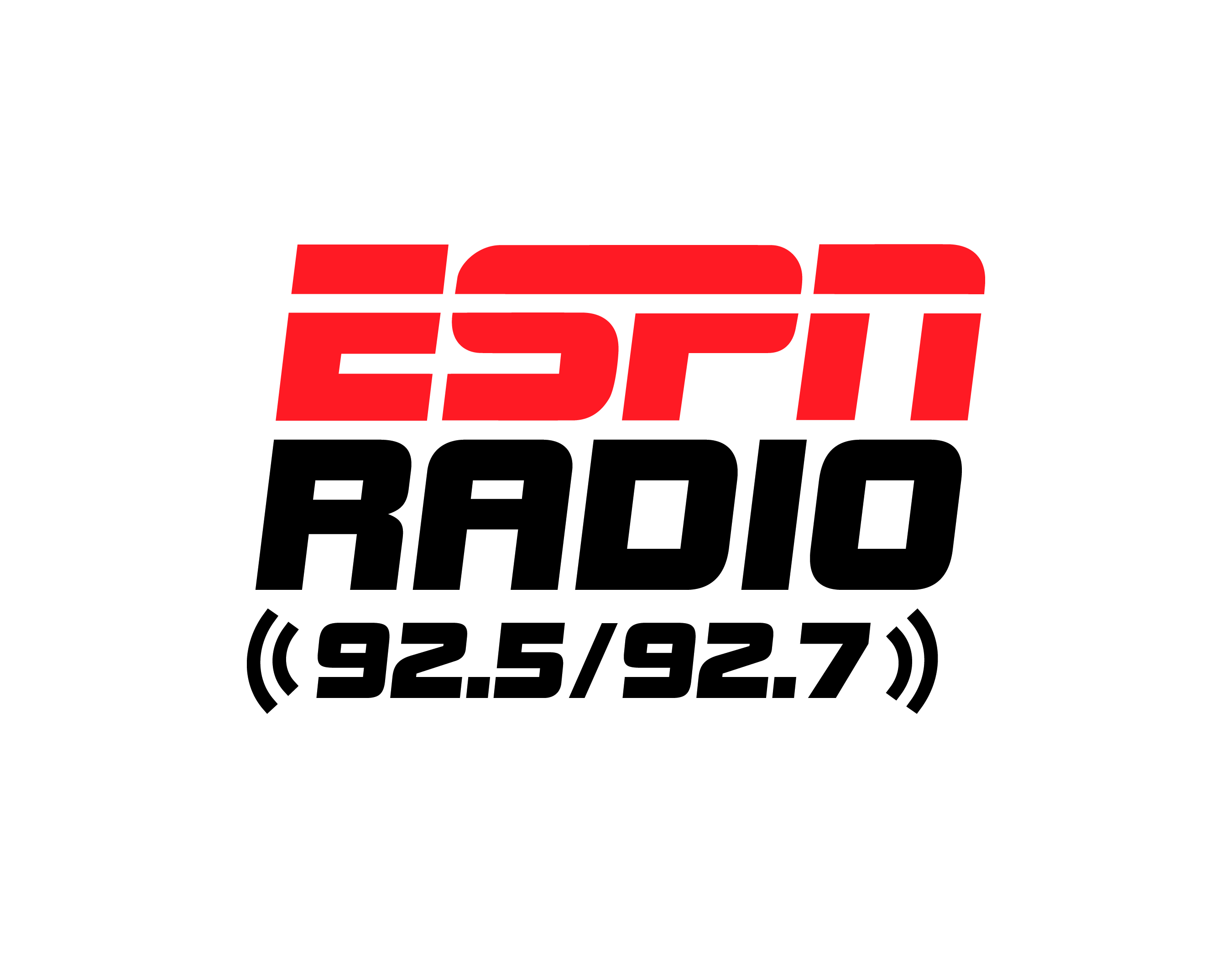 This is advertising space for google ads, affiliate links or anything else you can think of

... this space will grow as you add more information ...